Take Action
Invest in Our Future

We are approaching a new chapter in the evolution of high speed wireless networks with the introduction of 5G technology. This innovation will dramatically improve the way we communicate with connections at least 40 times faster and four times greater capacity than 4G LTE.

Urge your state legislator to support HB 1400 – the Small Wireless Facilities Deployment Act – and ensure Pennsylvania is equipped with the infrastructure that will improve connectivity and provide you with access to 5G technology.
Future of Communication

The Evolution of Mobile Connectivity

Communication has drastically changed over the past few years and our broader society continues to experience the benefits. Many of us rely on access to mobile data which has become critical to our daily lives, enabling “business on the go” and powering “smart homes” with “smart devices,” like Nest Thermostats and digital assistants such as Amazon Echo or GoogleHome. In the next five years, 5G and the Internet of Things (IoT) will drive even more of our lives – and things – online, creating a profound impact on our data and usage.

With more mobile devices in the U.S. today than there are people, traffic on our networks and the demand for mobile data continues to grow exponentially.

5G technology will have major economic implications, in our region and beyond. According to various studies, the emergence of 5G will create 3 million new jobs, $500 billion in GDP, and $275 billion in private investment in the U.S. alone. According to some global forecasts, the 5G infrastructure market is estimated to reach $2.86 billion in 2020 before skyrocketing to $33.72 billion by 2026.

$500B in Gross Domestic Product

What is the PA Partnership for 5G

Educating Pennsylvania About the Future of 5G Connectivity

The PA Partnership for 5G began as an effort to inform the public about the future of connectivity and its merits for Pennsylvania. Our mission is two-fold: to educate Pennsylvanians about 5G technology and the infrastructure required to support it; and advocate for statewide legislation that serves to promote small cell deployment throughout the Commonwealth.

Upon passage, the bill would create a legislative framework for the deployment of small cell nodes, the backbone of 5G technology. While 5G devices and networks are expected to be commercially available beginning in 2019, Pennsylvania currently lacks the infrastructure to access 5G technology.

Both HB 1621 and SB 769 aim to set standards for fees, provide a streamlined permitting process and encourage an environment which enables small cell deployment. Currently, 5G deployment is dependent upon the rules and ordinances set forth by each individual municipality in the Commonwealth, rather than one, uniform statewide process.

Preparing for Our Future
Technology continues to evolve and change the way we live, work, recreate and educate, laying the groundwork for Pennsylvania to invest in groundbreaking technologies. Autonomous vehicles, robotic and drone delivery services, healthcare, online learning tools, Smart City applications, and public safety networks all stand to benefit from 5G technology. Moreover, infrastructure providers, local governments, businesses, technology companies and consumers will play a pivotal role driving the demand for 5G technology, infrastructure and investment. It's why the PA Partnership for 5G was formed, and it's why our membership reflects a diverse cross-section of sectors and industry.

The PA Partnership for 5G was formed in May of 2019 and has grown to include more than 50 organizations, businesses, non-profits, and trade associations that all recognize the positive impact that 5G technology will have on their industry, clients, customers, and employees.

Members of the PA Partnership for 5G in the Capital Rotunda

First responders meet with legislators in Harrisburg in March 2019 to communicate the public safety benefits of 5G technology
Representatives from Crown Castle, Greater Pittsburgh Chamber of Commerce, PA Fire & Emergency Services Institute and PWA in the State Capital in October 2019.

What We're Saying...
Since its inception, the PA Partnership for 5G has been vocal about its support for statewide small cell legislation and how 5G technology will impact consumers and businesses.

SB 769 is unanimously approved by the Senate Communications & Technology Committee 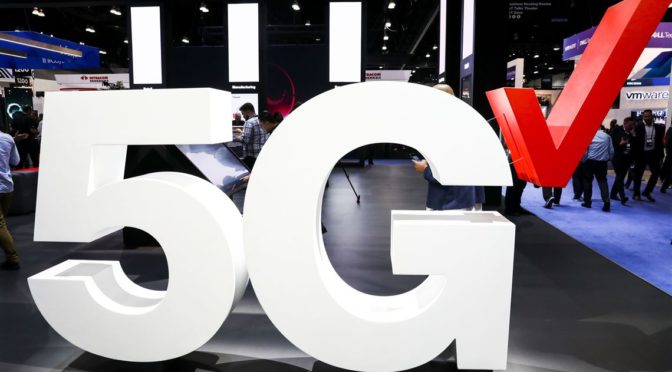 A backbone for 5G networks 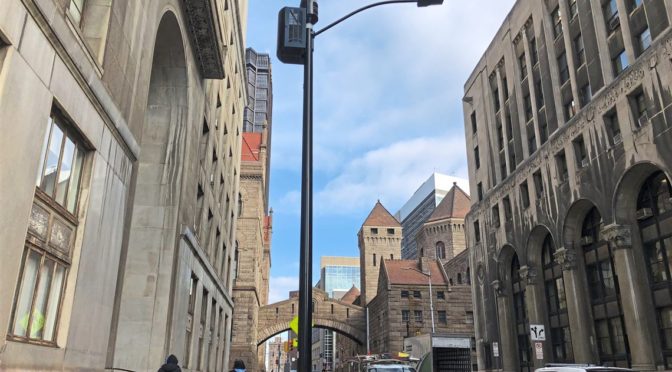 ‘The table has been set’: Pa. lawmakers pass bill that could speed up 5G network deployment 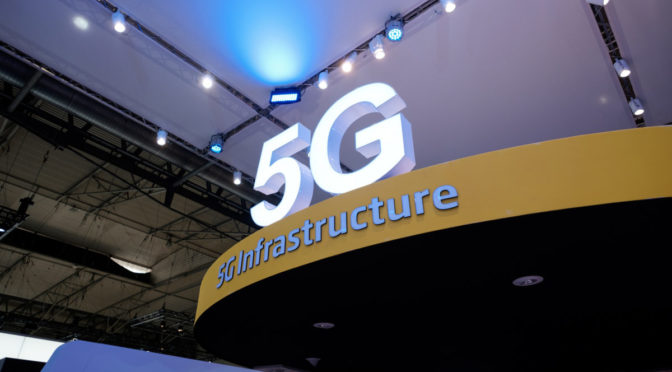 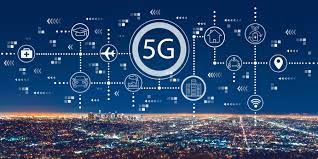 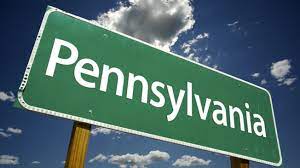 Pennsylvania Enacts Small Cell Legislation, a Key Step on the Road to 5G 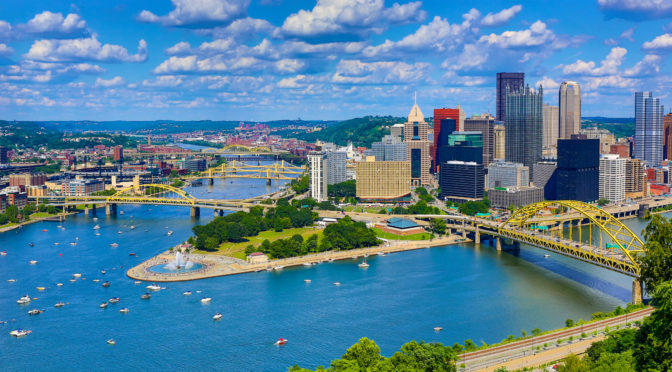 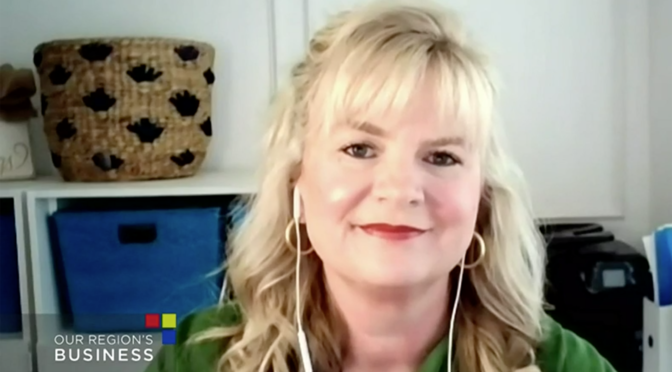 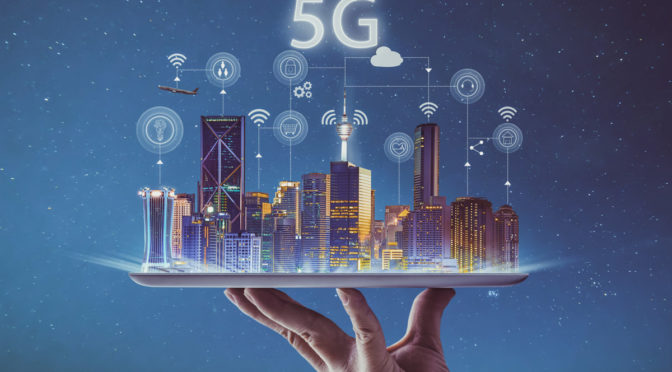 Pennsylvania way behind in access to 5G technology | Letter